Dashboard, i.e. the area where you can place easy to read graphs or statements and monitor key indicators rom Requestor operation is the main novelty brought by the March update 3.8.

If you had missed in Requestor the possibility to create a tree structure of the requests, i.e. to determine which request is superordinate and which is subordinate, you will find it along with many other new features in the version 3.7.

The quick notes module and the possibility to disable sending notifications to selected email addresses are two practical functions brought in the version 3.6.

If you have missed a function in Requestor, which would trigger an action based on the events within the application and defined conditions, you can find it in the administration, under the new “Automatic action” menu item.

Satisfaction measurement using questionnaires or simple symbols – that is the main innovation brought by the autumn update of Requestor. To keep the customers or employees happy is going to be even easier for you than ever before.

Summer update of Requestor brings higher comfort in the field of email communication, and a new Calendar module. 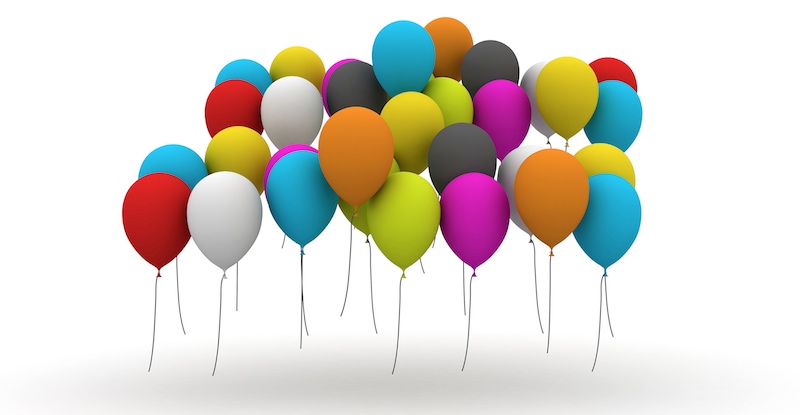 The May update of the Requestor introduces further improvements of the e-mail communication and Requestor Mobile for iOS.

One month after the 3.0 version was released, we are introducing new improvements of the Requestor in the form of the 3.1. version.

You will find 15 new functions and 10 improvements of Requestor 3.0.

Catch up on tidbits and regular updates from Requestor Technologies in one place.

Subscribe to our News
Categories
Popular Posts
Thanks to Connection with Power BI, Requestor Helps the Czech Company Edenred

Up to 500 requests must be resolved daily by the operators of Edenred – a multinational company, engaged in the administration of meal vouchers and other employee benefits. Thanks to the Requestor and the possibilities to easily connect it with the Microsoft Power BI tool, the Edenred’s managers now save a lot of time: they monitor and evaluate all necessary reports at a single place.

Summer update of Requestor brings higher comfort in the field of email communication, and a new Calendar module.

Our development team keeps improving Requestor.
Sign up for our newsletter so you don't miss anything!
Features
Solutions
Services
Requestor Technologies