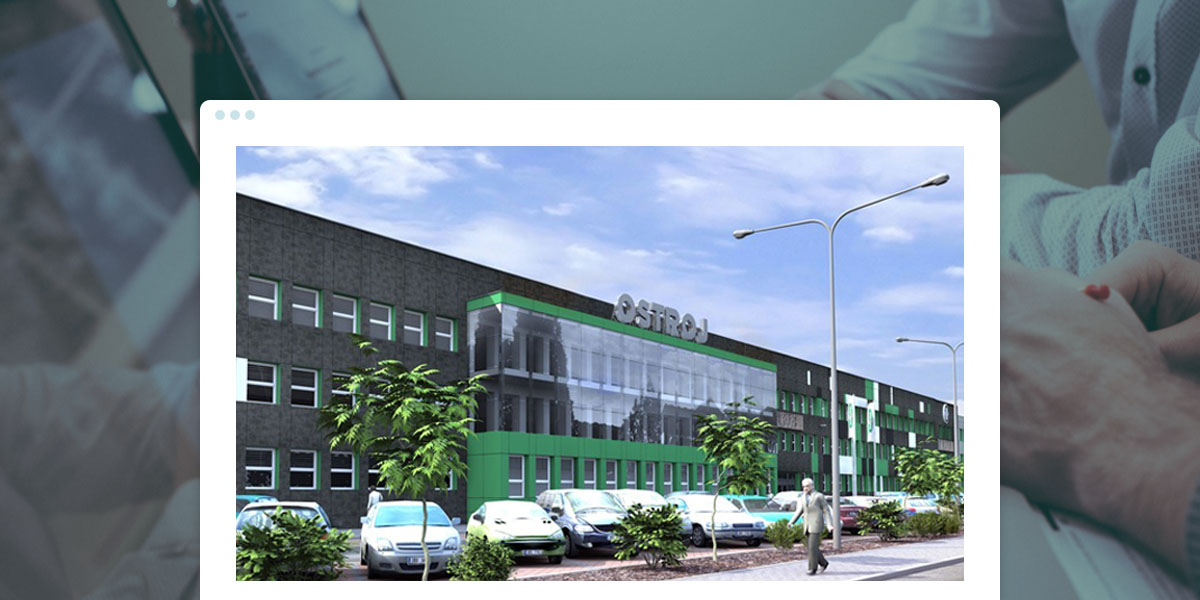 Mexico, Russia, or USA. In all of these countries, coal is mined by the machines manufactured by OSTROJ, a company based in Opava. Requests of hundreds of employees of this engineering company are now handled with the help of Requestor.

This company, one of the biggest European manufactures of mining machines for underground coal mining, has not been using any comprehensive tool for internal request management until now. The situation has changed when the company started to modernize its IT.

The analysis has shown that the current situation is not ideal. It was hard to see who solves what and in what condition it is. That is why Ostroj began to look for an innovative tool for the internal service desk, which would facilitate the management of requests of company employees.

Requestor has caught his attention. “Environment of large companies is often full of stuffy mega-suppliers. However, in Ostroj, they wanted smaller and lean company, which would quickly show the results”, Lukáš Vysloužil from Requestor Technologies explains.

The first contact from this engineering company came one and half years ago. They had several questions, but then they postponed the decision. Later on, they have approached Requestor Technologies again and the period of intense exploring took about half a year. It was focused mainly on a thorough testing of the application and verification of its functionality.

“Besides the application testing, we have presented our solution directly in Ostroj, after which they requested two references from our other customers. An evaluation of their satisfaction took place there afterwards”, Mr. Vysloužil describes.

Once they became convinced that the service desk meets all their conditions, they decided to invite Requestor Technologies to tender. And thanks to favourable pricing offer and wide range of functions and additional benefits, it eventually won.

They will implement the new system gradually, so that all employees can well get accustomed to it. The implementation started at the IT department, so the employees can now submit their IT related requests through Requestor.

Service desk facilitates company operation and makes life easier for ordinary employees. “They don’t have to wait for processing of their requests too long, or even send reminders regarding their issues. “They can clearly see in the system, who is solving their problem, as well as its current status”, Mr. Vysloužil explains.

The service desk will gradually expand throughout the company and in the end it will connect to the ERP system, currently used in the company.

In Ostroj, they have chosen the following Requestor solution:

For implementation in many various fields , Requestor has begun to help even in the field of engineering.

Start following us on Twitter or LinkedIn to learn about new features.

Our development team keeps improving Requestor.
Sign up for our newsletter so you don't miss anything!